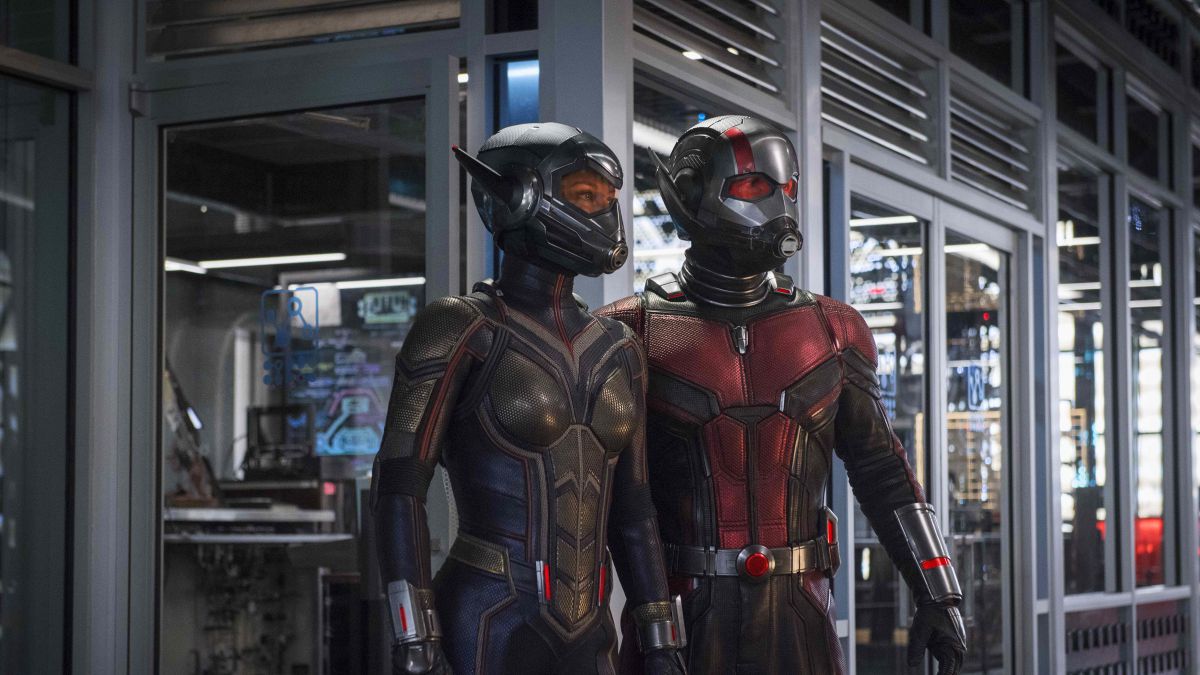 Well, that was unexpected! While were all still pining for Black Panther and Avengers: Infinity War, we’ve nearly forgotten that Marvel Studios has three films debuting this year. This morning Marvel officially released the trailer for Ant-Man and the Wasp. View it below!

The film follows the further adventures of Ant-Man, aka Scott Lang. Now on the run following the events of Captain America: Civil War, Scott finds himself at odds with his mentor Hank Pym and gains a new partner in his daughter, Hope Van Dyne, the Wasp!

Continue Reading
You may also like...
Related Topics:ANT-MAN AND THE WASP, FEATURED, MARVEL STUDIOS