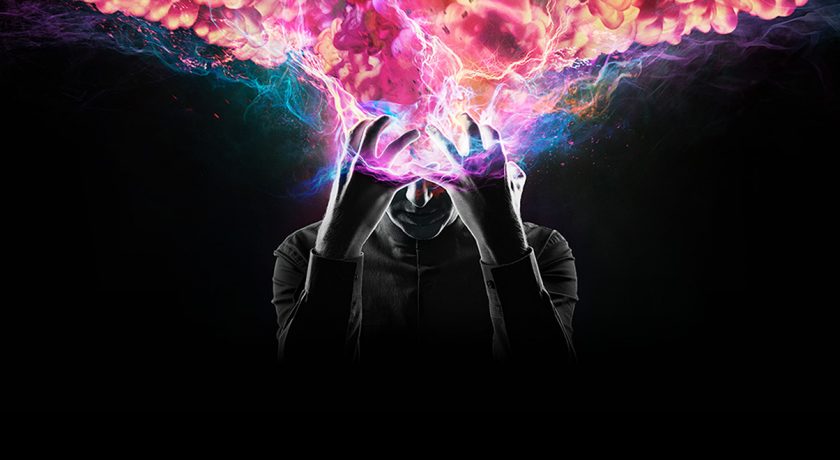 Superheroes abounded in this year on both the big screen and the small. With next year gearing up to be just as busy, we wanted to take the time to appreciate the standouts of 2017.

Punisher, Netflix and Marvel’s most recent collaboration, picks up where the second season of Daredevil left off, with Frank Castle taking his revenge on the people responsible for his wife’s death. He kills what he thinks are the last of them, only to realize that everything up to this point has only been a small part of a much bigger conspiracy, one that implicates significant members of the US military and government in some incredibly suspicious activities.

The show’s positive reception no doubt has to do with Jon Bernthal’s incredible performance, lending what could have been a very one-dimensional character an incredible amount of depth and vulnerability. The show also manages to touch on some pretty and topical subjects, such as gun control and the mental health and treatment of veterans, without feeling too heavy-handed or overwhelming. The show debuted to mixed reviews, but is generally considered to be one of the best of the Netflix MCU shows, demonstrated by pulling 36% of the vote. Coming out just ahead at 40%, Legion took first place in superhero shows this year, despite the fact that–although the characters are incredibly super–the hero part is fairly debatable.

Starring Dan Stevens as the mentally unstable David Haller and Aubrey Plaza as the source of that instability, the show follows a team of mutants as they try to help David, stop a mutant parasite called the Shadow King, and avoid the government agents who are trying to round up and contain anyone with mutant abilities.

Legion stood out this year, the incredible cast and awe-inspiring visual effects not least among them, but the success of this series can really be narrowed down to the show’s surreal and inherently unreliable nature. The show feels fresh and surprising in a way that very few pieces of media do these days. The plot is unpredictable and jarring, while the dialogue manages to be both understated and dramatic. Plus, with so much of the story being colored by David’s schizophrenic perceptions, the show is unconstrained by typical narrative limitations. For example, although ostensibly set in the 70s, the dialogue and technology don’t match the aesthetic style of the rest of the show, building a world that feels somehow both modern and timeless.

Amazingly, Fox has finally seemed to figure out what Marvel’s mutants are really good for; being normal people who find themselves in abnormal situations and are forced to be extraordinary.  Not every mutant had the privilege of attending Xavier’s prestigious school or getting drafted for the ominous Brotherhood. For all it’s supernatural aspects, Legion is a very human show. The characters deal with loss, trauma, fear, love, hope, longing, and every other emotion and experience on the spectrum. They’re just people trying to live their lives and figure out their place in the world, just like everyone else.