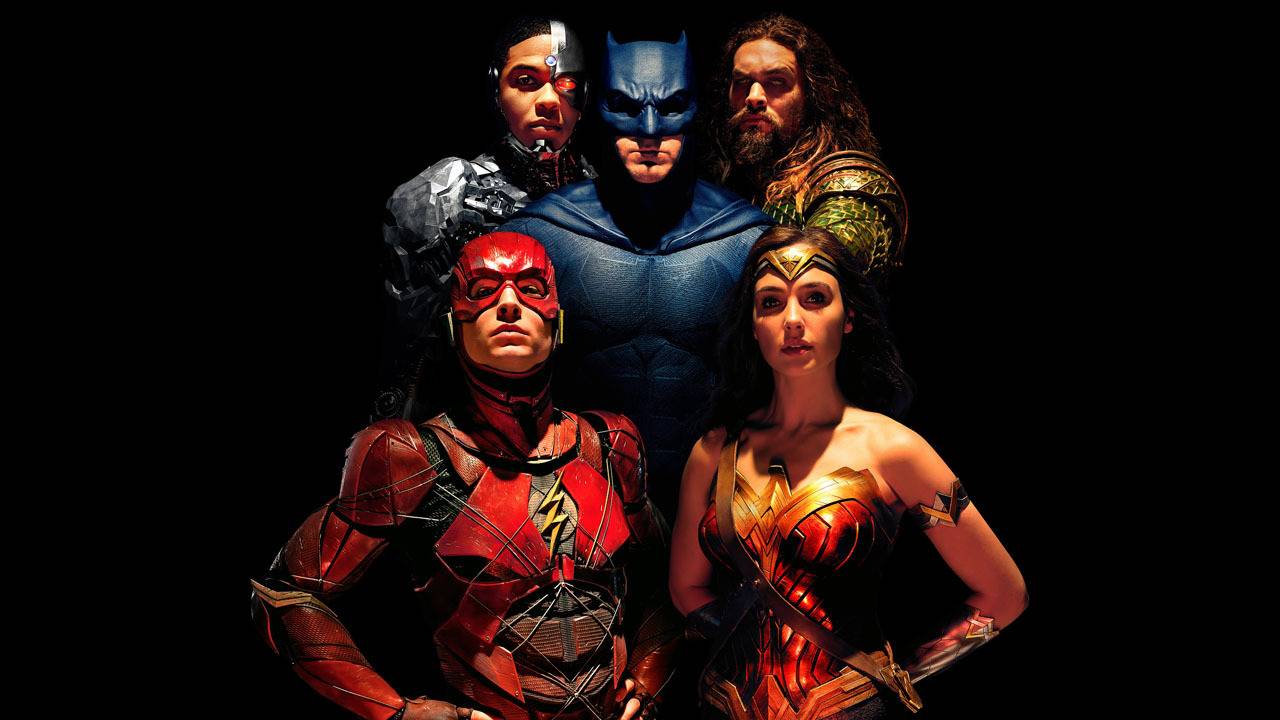 Before I even start this article in full I have a question, not even rhetorical here; How many times have you read an article like this? I bet a bunch. Let that marinate and let’s proceed.

If you had hopes that post Justice League, Warner Bros. and DC Entertainment would manage to settle down and get their collective shit together, feel free to abandon them now. News broke today that director Joss Whedon would be stepping away as director of Warner Bros. planned Batgirl film. This is the latest in a long and depressing procession of stalled projects, lost talent, and corporate shake-ups. At this point, we should probably just have a template to use whenever this happens. The very reporting of these matters has become tiresome.

Beyond the puzzling exit of Joss Whedon (not that puzzling if you’ve been paying attention) the year has not been kind for the DCEU. Following poor reception and disappointing box office returns for Justice League, the studio shook-up their leadership structure to inject some fresh blood in a rather sallow film operation. This was a sign that maybe Warner Bros. were preparing to get serious and course-correct the DCEU. That notion wouldn’t last long. Scooper Josh Dickey let it spill that last year director Zach Snyder didn’t step away from finishing Justice League as reported at the time, but instead was fired by Warner Bros., who used the tragic death of his daughter as cover for his departure.

While we should take such reporting with a grain of salt, this story fits right in with Warner Bros.’ modus operandi. Their executive meddling with Suicide Squad locked director David Ayer out of the editing room, instead outsourcing those duties to a 3rd party. Who the hell knows when we’ll see The Batman or even if Ben Affleck will be involved with it. Their Flash solo film (or Flashpoint as it now stands) has been a rotating carousel of exiting directors that has included Seth Grahame Smith, Phil Lord and Christopher Miller, Rick Fumiyuma, Robert Zemeckis, and now John Daley and Johnathan Goldstein. With this track record and seeing how 50% of the shots seen in the Justice League trailer were left on the cutting room floor, odds are that WB did in fact can Snyder and the rumors of a mysterious “Snyder Cut” existing are likely true. This is a bungling of epic proportions, not just for these films, but the entirety of the DCEU.

It can’t be stated enough; Warner Bros. has a fucking mess on their hands. “If your entire film franchise is dependent on the performance of friggin’ Aquaman, then you know things are getting dire.”

It’s not a mess that can’t be mopped up, but if the box office performance for Justice League is any indication, they are losing the audience and operating on borrowed time. There’s not another DCEU film until James Wan’s Aquaman late this year in December, so we have to wait over a year before we can determine if Wonder Woman was truly a sign of better things to come — or merely an aberration in a predictable pattern. In that time Marvel would have released 3 films (one in the midst of a historic haul). In this age of ever-expanding superhero projects, audience’s attention is constantly being pulled in different directions and they’ll only make time for so many cinematic universes. If your entire film franchise is dependent on the performance of friggin’ Aquaman, then you know things are getting dire.

It’s difficult to say what exactly WB can do from here. A production house like Marvel Studios succeeds because they have incredibly passionate and knowledgeable leadership at the helm to be the driving force behind their films. A studio like Fox, lacking anyone with the savvy of Kevin Feige, has depended on trusting in the filmmakers and allowing them the creative freedom to see their vision though. What has become apparent is that those in charge at Warner Bros. has either been unwilling or unable to do either of these. It gives the appearance of the studio being a rudderless ship drifting through a sea of half-developed ideas. Maybe it’s time to admit that sprawling cinematic universes are not Warner’s specialty. The studio has made plenty of terrific genre films in the past. Perhaps they would be best served making the DCEU a smaller, more focused effort that highlights their best characters and executed by passionate filmmakers — without studio interference. One project that does seem to have people excited is Shazam. Starring Zachary Levy and set to debut April 2019, the film hasn’t been plagued by the typical drama of a DCEU film. It feels refreshingly disconnected from the greater universe and brings us a hero and story that hasn’t been explored before.

Coincidentally enough, Shazam will be the first film fully realized by the new stewardship at Warner Bros. — and as a result, the perfect barometer for the future of the DCEU. If that film is simply more of the same, then it will be a timeline no amount Flashpoint shenanigans will allow the studio to McGuffin their way out of. Typically, I would posit that we shouldn’t be so pessimistic about the prospects of this troubled franchise, but we’re far beyond that now. The Doomsday Clock is minutes to midnight within the DCEU. Their next moves will be critical in avoiding a complete catastrophe.

REVIEW: “THE CLOVERFIELD PARADOX” FUMBLES NETFLIX’S SUPER BOWL SURPRISE
BLACK PANTHER: THE REVOLUTION WILL NOT BE MARVELIZED
To Top