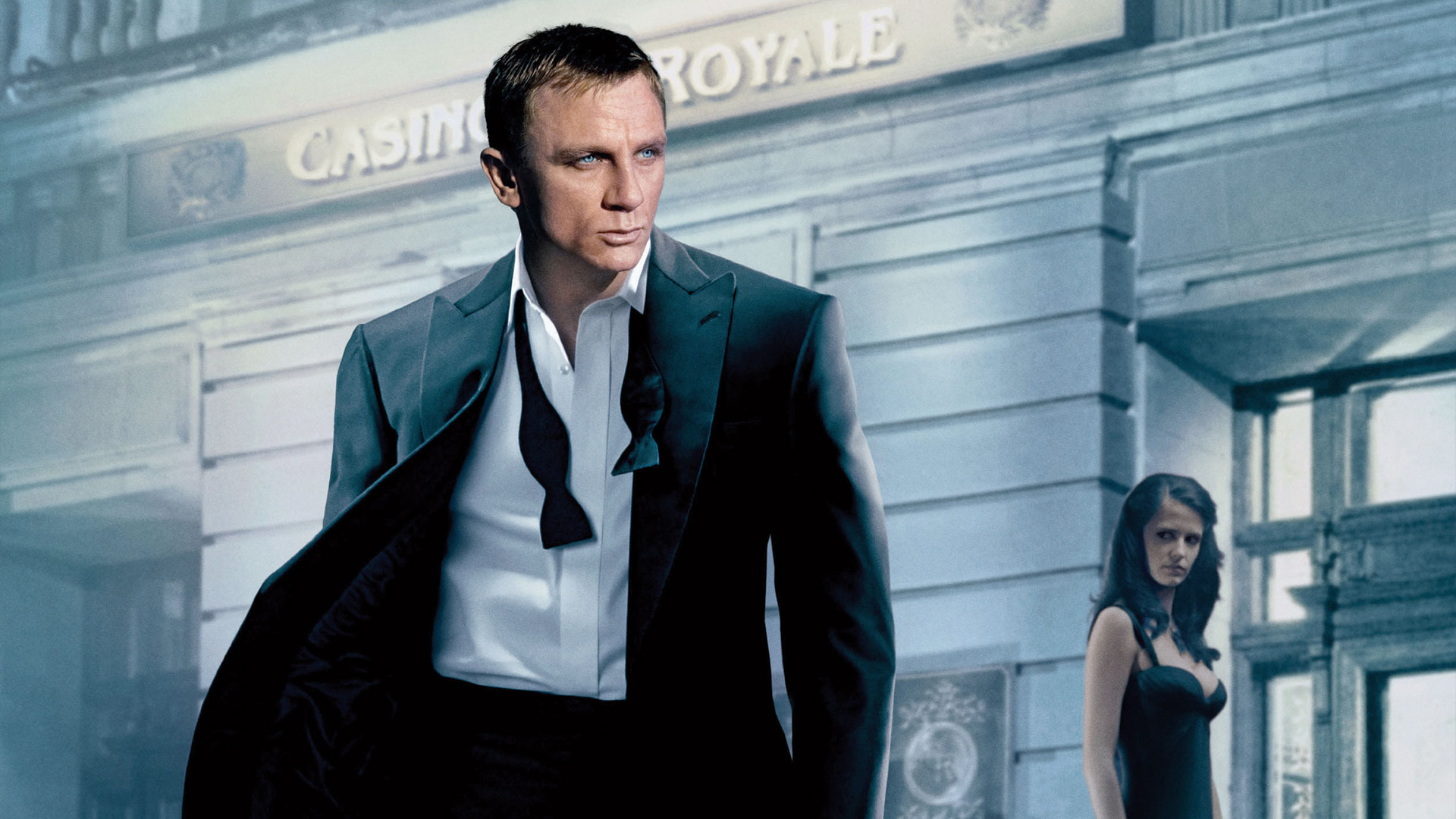 Nearly 10 years ago Bond was taken in a bold new direction and the result was an instant classic.

The James Bond film franchise is essential. Spanning 24 movies over 54 years the very act of viewing (and ranking) them is something of a tradition and few of those films are as celebrated as 2006’s Casino Royale. The film would be the first to star the quintessential Bond, Daniel Craig, and restart the long-running franchise. It was a monumental task that was pulled off with a bravado worthy of its star. Now almost a decade old (yes, it’s been that long already), we offer a look back on the movie and how it changed the world of Bond forever.

In 2003 MGM Studios and production partner Eon Productions were at an impasse. Though a solid financial success, the latest entry to their seminal James Bond film franchise, Die Another Day, had soured many on the prospects of a follow-up. Fans were understandably critical of the film’s CGI foolery, campy tone, and forced attempt to display the spin-off potential (or lack thereof) with Halle Berry’s femme fatale Jinx. We were left to wonder if the franchise’s resurgence, which began with Goldeneye in 1995, had grown stale and commercial. MGM sought to reboot the franchise and replace aging star Pierce Brosnan in the role of Bond. This  was initially met with apprehension as Brosnan was universally lauded in the role of Bond and all of his films enjoyed a good deal of success.  However, MGM eventually began to move forward reinventing the series.

In moving forward, MGM decided to go back to Bond’s roots. In 1999 Eon obtained the film rights to Sir Ian Fleming’s the very first Bond novel Casino Royale, which was initially held by another company and saw a rather curious satire treatment in 1967. Eon and MGM sought to adapt the novel for film, however, it was originally intended to be a continuation of the series with Pierce Brosnan in the role. When time came for a fresh take on the character, MGM had the perfect vehicle to deliver a new Bond. The adaptation was announced in 2005 and the studio began search for a director to helm the film, which would set a far more gritty and grounded tone than previous installments. Rumor involved everyone from Matthew Vaughn (Kingsman: The Secret Service) to Quentin Tarantino. Eventually, MGM tapped Martin Campbell, whom was no stranger to the franchise after directing Goldeneye. With Campbell on board the hunt was on for the next James Bond. 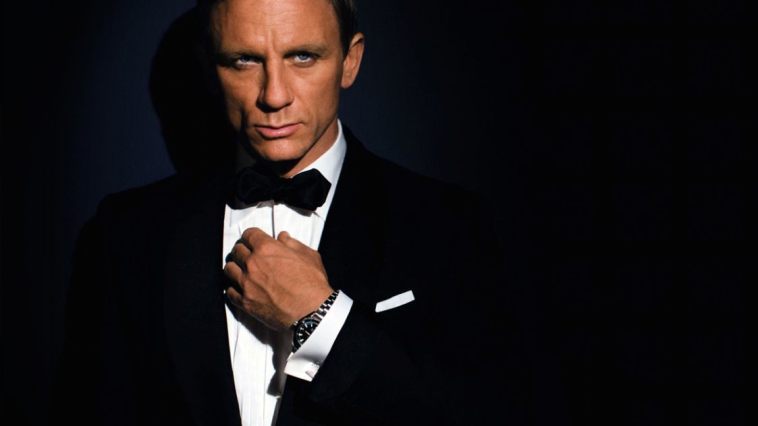 By all accounts, Eon and MGM left no stone unturned in their search for a new 007 with a rumored 200 actors under consideration for the role. Major names at the time included Clive Owen, Dougray Scott, and Julian McMahon. When word began to spread that Layer Cake star Daniel Craig was closing in on the role many disregarded it as nonsense. Craig, with his blond hair and rough looks, was a far cry from the raven haired, classically handsome image everyone associated with the character. In October of 2005 MGM held a press conference to announce Craig as the new James Bond and the internet lost its collective shit. Backlash from the casting news was harsh and deafening. Fans threatened to boycott the film if Craig wasn’t dropped. Websites were even dedicated to trashing Daniel Craig as Bond.

Moving past the controversy, MGM quickly began rounding out the rest of the cast. In a surprising decision, Dame Judi Dench was kept aboard from the Brosnan films to reprise her role as M. Eva Green would join as the requisite Bond Girl, Vesper Lynd. A then little known Danish actor by the name of Mads Mikkelsen was cast in the villain role as criminal financier Le Chiffre. With the major players set filming got underway January 2006 and spanned across locations in Prague, Italy, the Bahamas, and of course the UK. Filming wrapped that July and MGM were quick to drop an action-packed teaser trailer that would serve to silence the film’s detractors.

“Daniel Craig is bloody damned great as Bond, in a movie that creates a new reality for the character.” – Roger Ebert

Casino Royale hit theaters November 14, 2006 to rave reviews. It scored remarkably high ratings from some of the most respected film critics. Roger Ebert gave it 4 out 4 of stars, stating the movie “Has the answers to all my complaints about the 45-year-old James Bond series, and some I hadn’t even thought of.” In regards to the film’s star he stated “Daniel Craig is bloody damned great as Bond, in a movie that creates a new reality for the character.”  True, the film was a bold departure from convention and that was clear from the opening sequence. Filmed in black and white, it featured vicious fight scene that saw Bond kill a man in a public restroom. This was a Bond far removed from the glitz and glam. If anyone had lingering reservations about this film they were drowned out more emphatically than Bond’s target. Set before Bond even reached double-0 agent status, many of the franchise conventions and characters was absent. There was no Moneypenny. There was no Q and or his impossible gadgetry. When asked whether he preferred his martini shaken or stirred, Craig’s Bond snapped “Do I look like I give a damn?”  This new, pragmatically driven take on the character resonated with audiences.

The theme of turning conventions on their head continued with the rest of the cast. The usually matriarchal M was far more authoritarian than previously depicted and treated Bond more like a disobedient dog than valued asset. Vesper Lynd wasn’t your run-of-the-mill, bikini clad Bond Girl. She was fully developed character with her own agency and storyline. Her relationship with Bond was real and earned; both characters displayed a vulnerability seldom seen in the series. Mikkelsen as Le Chiffre was a revelation. The actor brought substance to a villain that eschewed the mustache twirling stereotype. Le Chiffre was desperate, calculated, cunning, and sadistic. Not all the notable traits of the Bond film were abstained from. The script zipped with a characteristic wit and is infinitely quotable. There were still scenic locations, exotic cars, and high-priced fashion. But they now draped around compelling characters. Casino Royale became a box office juggernaut, grossing nearly $600 million at the box office, the highest gross ever for a Bond film at the time. Like Bond at the poker table, MGM’s wager proved to be a calculated one.

The impression made by Casino Royale was a lasting one. It redefined what we had come to expect from the franchise, which was no small feat considering the fabled history that preceded it. Craig as Bond has endured through four films, but Casino Royale stands out as the best of them. Recently the actor has not so subtly signaled that he’s done with the franchise, refusing a ridiculous $100 million payday for an additional two films. The decision has disheartened fans everywhere. We’re uncertain where the franchise will go from here. However, in that uncertainty there is something bittersweet to be found. 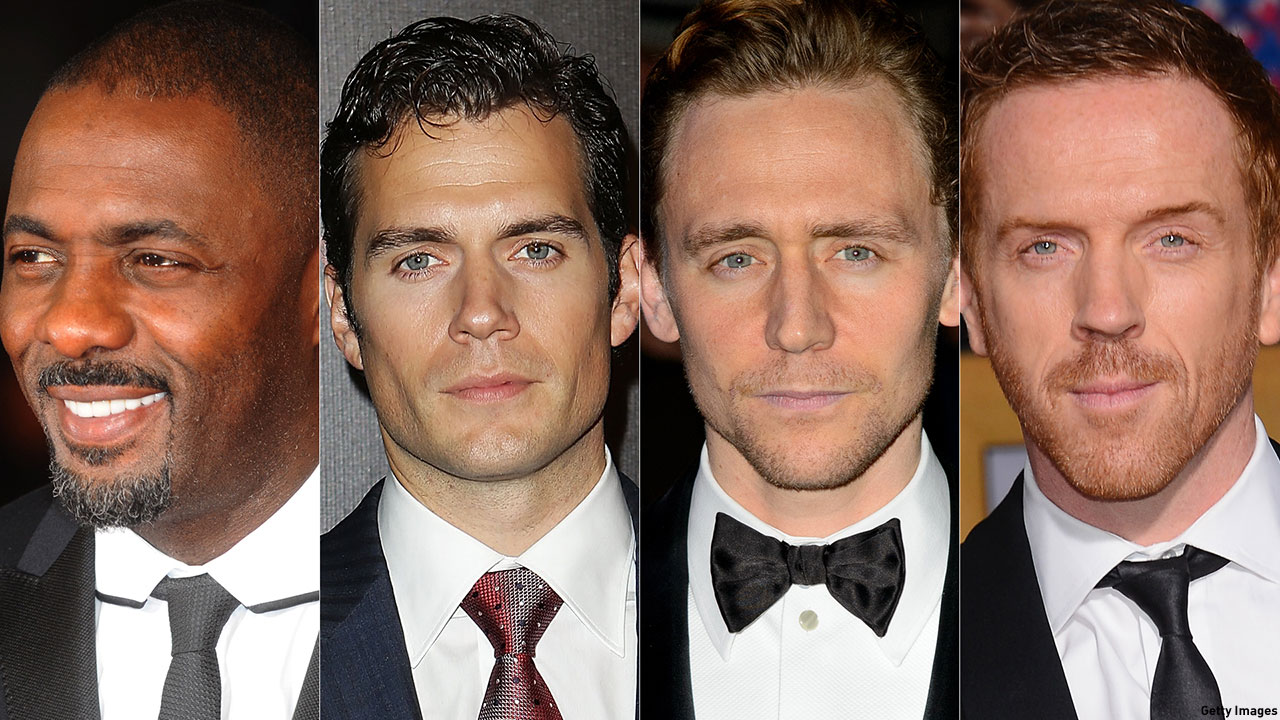 A few of the many possible faces for a future Bond. (GETTY IMAGES)

Bond is iconic, if not immortal. Our certainty is that a new film is never a matter of if, but when. The character can always change face and form. What is perhaps Casino Royale’s legacy is that never before have the options been so numerous and diverse. As keyboard casting agents muse over who would best fill out the tuxedo, surprisingly few popular choices resemble the classic notion of James Bond. They are free of restrictions on height, build, attractiveness, hair color, or even skin color. They are free of convention. And it was Casino Royale that sparked such liberation. The new roads it paved have created so many avenues that nothing seems unlikely or improbable. Bond can seemingly go anywhere or do anything, as long as he delivers the grounded, visceral action Casino Royale pioneered. In an era of cinema where originality is increasingly rare, we are fortunate that the most storied franchise be such a rich playground for innovation. What may have once seemed like a gamble paid off in spades. It goes to show you can never count out Bond, especially when the chips are down.