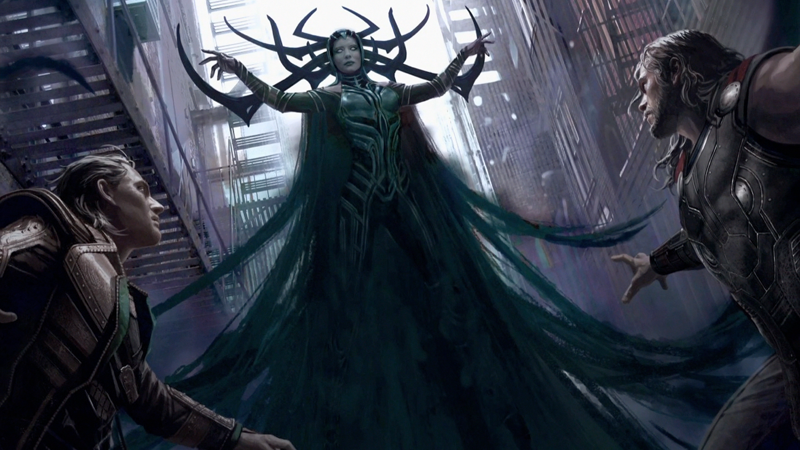 We still have to wait November to see the next adventure for the mighty Thor, but Marvel Studios has released concept art and a new ‘Team Thor’ segment to hold us over.

The new artwork gives us a glimpse of Cate Blanchett as the villainous Hela, confronting Thor and Loki in what appears to New York City. Also revealed is a gladiatorial fight with Thor facing none other than his fellow Avenger the Hulk. 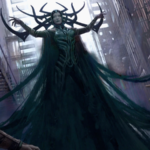 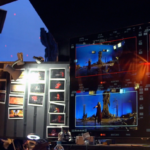 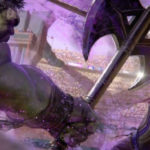 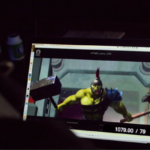 But the icing on the cake is yet another ‘Team Thor’ comedic short filmed by Taika Waititi. It would appear Thor and his roommate aren’t on the best of terms and exchanging Asgardian currency is problematic, to say the least.

FIRST LOOK AT ‘INFINITY WAR’ TEASES MARVEL’S EPIC MASHUP
A HISTORY OF VIOLENCE: THE STORY OF THE R-RATED COMIC BOOK MOVIE
To Top